Find Out Where These Three Wedding Traditions Came From

Who doesn’t love weddings? Before you raise your hand, consider this: weddings are a celebration of love. You’ll hardly find any person who doesn’t appreciate love and affection. Even so, the reason some may have reservations about weddings is the details of the ceremony. Does everyone have to follow the traditions? Or better still, can you find out why things are done in a certain way? This could help you to pick and choose what to do and what to avoid. Here are three wedding tradition origins that’ll surprise you.

Brides on the Left 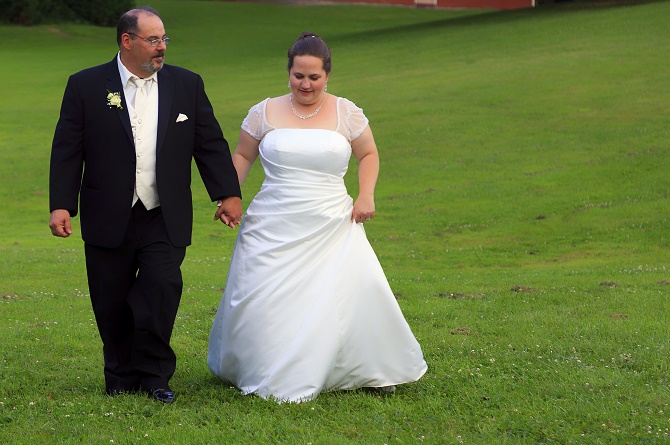 Ever thought there was a good reason for this? Or did you just imagine it’s a random place to stand at a wedding? Well, as it turns out, there were safety concerns behind this.

Traditionally, the bride stands on the left at the altar and the groom stands on the right. According to The Knot and Compton’s Encyclopedia, this is not a coincidence: In historic, swashbuckling times, a man needed to keep his right arm free to draw his sword. Like the mythological Paris battling his way to the sea with Helen captured in his left arm, a prospective groom had to expect some resistance from the bride’s family or rival suitors well into the middle ages. As a majority of men are right-handed, it made sense to keep one’s bride on the left and leave one’s sword-arm free. Read more at Reader’s Digest

The groom was always on high alert and ready to draw his sword to fight for his bride. Sound romantic? You decide. 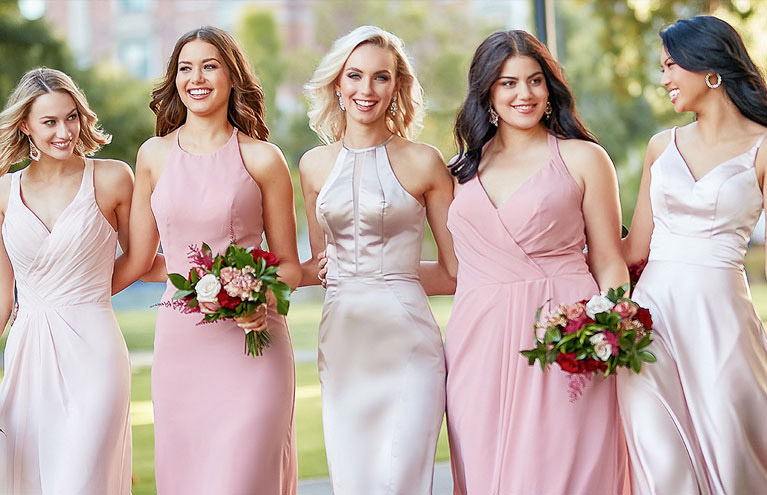 Surprisingly, having a team of bridesmaids was also part of the security protocol of the day. The ladies protected the bride as the following post explains:

Marriage by capture was a thing in ye olden days, with the groom and his pals “kidnapping” the bride. Since posting nasty comments on Facebook wouldn’t happen for centuries, people who didn’t approve of the marriage did the next best thing: they tried to steal the bride away from her intended. Posse to the rescue! In later years, a group of the bride’s friends accompanied her to the groom’s house on the wedding day with everyone dressing like the bride to confuse snubbed suitors and bad folks who wanted to do her harm. Read more at Martha Stewart

You’re probably seeing how this plan is wrong on many fronts. Why would anyone kidnap a bride? And what were those bridesmaids thinking anyway? Perhaps, that’s what happens when no one questions the status quo. 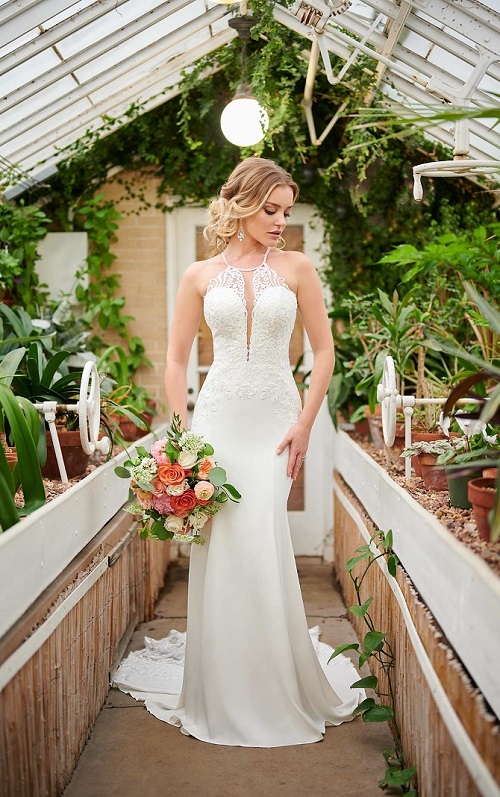 So, there’s this idea that anyone who catches the bride’s bouquet will be the next bride. Was this the original idea? Why did brides toss the bouquet? Or why did they have the flowers in the first place?

Catching the bouquet is said to bring good luck and romantic prosperity for the bridesmaid or guest who catches it, and superstition says the woman who catches the bouquet will be the next to get married. This tradition has a very colorful history dating back to the Middle Ages. Bouquets consisted of various herbs and flowers meant to ward off evil spirits and misfortune. During this time, brides were also considered to be incredibly lucky, prompting guests to try and steal one of her belongings like her dress or hair. The bride would throw her bouquet into the crowd to escape from their grasp. Read more at Platinum Jewelry

Clearly, there were quite some negative energy surrounding weddings! From abducting a potential wife to trying to keep her from being stolen and using bouquets to keep off evil spirits, you’d be right to keep away from weddings altogether.

Thankfully, all those reasons are not the motivation for today’s wedding traditions. With this info, you can now feel free to make a few changes here and there. None of these traditions are cast on stone. You are at liberty to recreate them. And we at New York Bride & Co. of Syracuse are more than happy to make your wedding ceremony one of a kind. Visit us today and look through what we have for you and your bridesmaids! You deserve the best.